We are working with local fen skaters and the Littleport Ice Stadium Project Ltd to explore the feasibility of establishing a 400m longtrack skating arena on the historical site of Fen Skating in Littleport, Cambridgeshire, UK.

“Chasing Ice” tells the story of fen skating and the wonderful history and folklore that surrounds this exciting sport.

It was made as part of the Ouse Washes Landscape Partnership in collaboration with the Fen Skating Association and supported by the Heritage Lottery Fund.

More information on the Skating around the Fens project

The film was made by fen skater, Adam Giles, and his team at Cambridge Film Works. 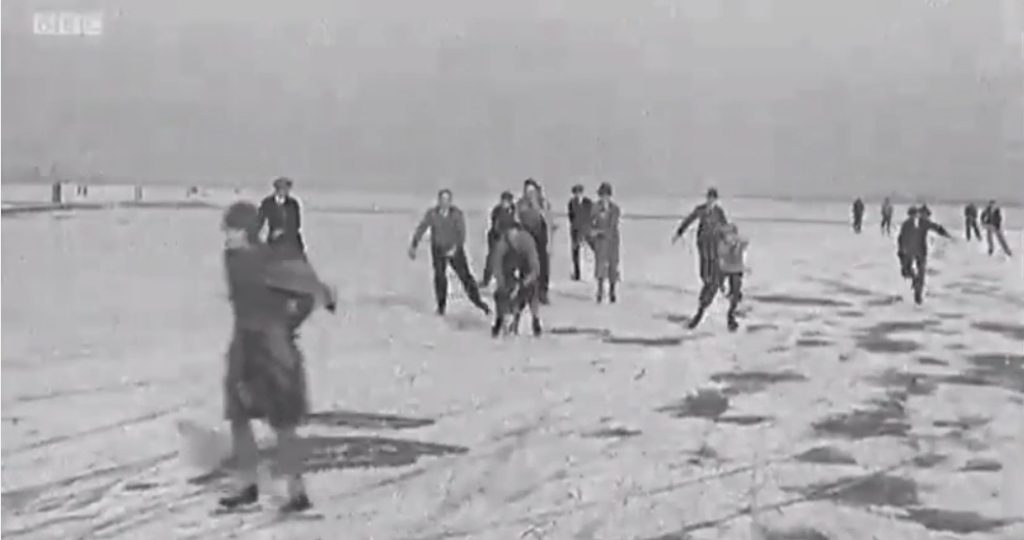 See BBC Look East Feature on the 2015 UK Longtrack Championships held in The Hague, The Netherlands. More on the history of Long Track Speed Skating.

Groundwork preparations started started for a temporary ice-track by the railway line. Ditches were dug out to increase the flow of water before flooding the field. 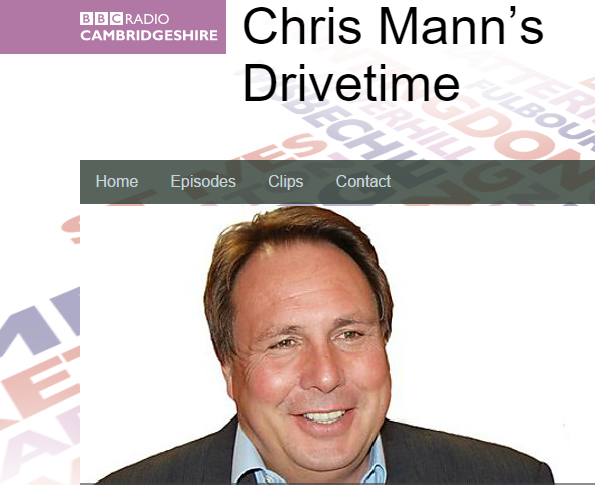 Preparations for Fen Skating in Littleport featured on BBC Radio Cambridgeshire 15 January 2016 at 49:50 mins into the show. Listen